There are typically 3 types of hazardous conversations: Ones that go badly, ones that go well, and ones that go avoided! Think of a conversation you’ve had that you wished had gone better, and now imagine it went exactly the way you hoped. In this article, we will reveal the secrets and techniques of people who masterfully prepare for and navigate hazardous, high stakes conversations.

One of the most hazardous conversations we encounter in the workplace is giving negative feedback to employees, coworkers, contractors, and customers. In 2009 a Gallup Inc. study of over 1,000 employees based in the US revealed some impressive information about the impact of feedback.

So knowing the importance of feedback, how do you tell someone they have a booger on their nose, or their skirt is too short? Or harder still, how do you tell someone their work is not up to par, or that their negative attitude is diminishing productivity in the office? Here are 3 steps to follow when the time arrives for a difficult conversation.

Prepare a Fact-Based Script. No matter how hard we try on the outside, people usually respond to how we’re feeling towards them on the inside. Do you already dislike this person and are going into the conversation with some pre-loaded ammunition based on past annoyances? Ask yourself “what is my end goal for this conversation? Do I value and respect the humanity of this person, and do I want a good relationship with them?” Use these answers to prepare a script of some fact-based phrases you can use to direct the conversation.

Ask for permission to start the conversation. Let them know you have a sensitive topic to speak about by saying something like “Can I talk to you for a minute?” This slightly more formal invitation lets the person know that this conversation is pre-planned, and avoids the feeling of uncomfortable AND unexpected. Set the expectation right from the start.

Make it private. Privacy shows respect for the person’s feelings and reputation. You can talk in your office, away from the group or if there is really no private place, invite them to a coffee shop during a lunch break. It’s worth the effort to show the person that you care about their feelings.

State the problem. Be candid without judgment. Tell them the facts by saying something like “I’ve noticed…” or “It has come to my attention… ” Show them that you care about them and their career. Many people struggle to give feedback because they hate to feel mean. They want to avoid making others feel bad but what if it was you? Would you rather work your tail off in a project doomed to be unsuccessful, or have office coworkers gossip about you unknowingly? Most people agree that they would rather be respectfully told what the issue was. Giving constructive or necessary feedback shows that you care about them, what they are working on and about their career or reputation. 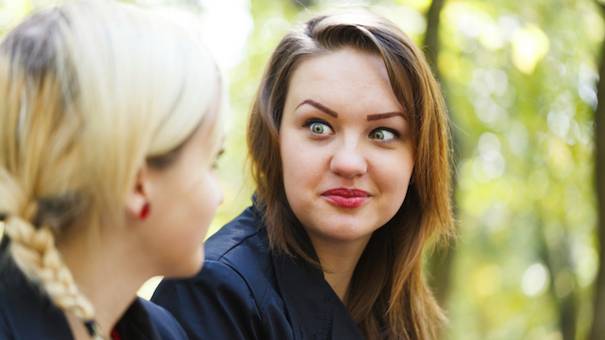 State the consequences. Make the issue less about how you are personally impacted, and more about how they and the organization could or will be impacted.

Ask the other person’s opinion. Once you’ve said what you came to say, ask them for their thoughts. Expect them to be defensive. It’s absolutely human nature to become defensive when being told to make a change. Give them time to process without making it worse by reacting further to their reaction.

Agree on a change. First ask them what change they think needs to be made, then give your input. Be clear on what result you want from this conversation. Once you agree on a change, get out of there! Negative feedback should last no more than 2 minutes; people don’t want to sit there feeling awkward and defensive. Let them escape.

Follow Up. Often the problem may not resolve in just one conversation and you may need to bring it up again. This is the accountability portion of the feedback and what sets apart true leaders. 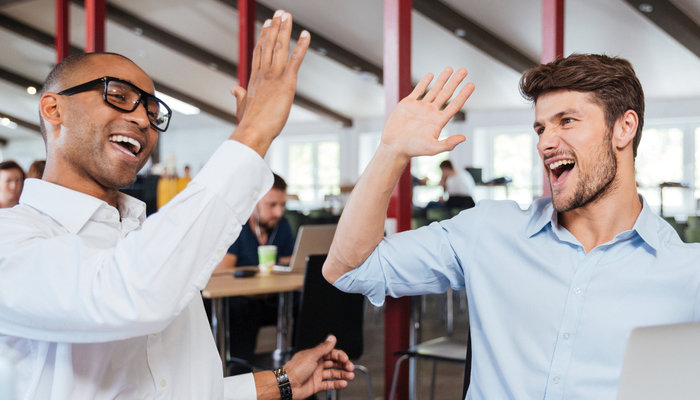 Build the relationship. Make a special effort to ensure the two of you are in good standing. Talk with the person often and show genuine friendship and care. Build a more trusting, worthwhile relationship.

Being a great leader and having these hard conversations take courage and effort. Each time you are stretched to navigate an experience like this you become a more refined team member and a greater, more trusted leader. You have it in you to handle these conversations with grace! For more preparation and an in-depth look into this topic, be sure to check out our latest webinar on this very topic, Hazardous Conversations.

If you would like to receive occasional articles to assist and inspire you to achieve greater success, please provide your information below.