Social Awareness: The Secret of Your Success | Lighthouse Leadership

The Secret of Your Success is Social Awareness

Business studies conducted around the globe have demonstrated the impact of social awareness of leaders and employees on the overall success of an organization.  Leaders who exhibit strong emotional competencies consistently outperform their counterparts.

“You will catch more flies with honey than vinegar.” A classic idiom we have all heard, but also a principle successful leaders are mindful of. In short, they know that it pays to be nice and that to be successful, they cannot operate alone. This is such a commonly understood and accepted “truth”, I am always surprised at how many fail to act on it. 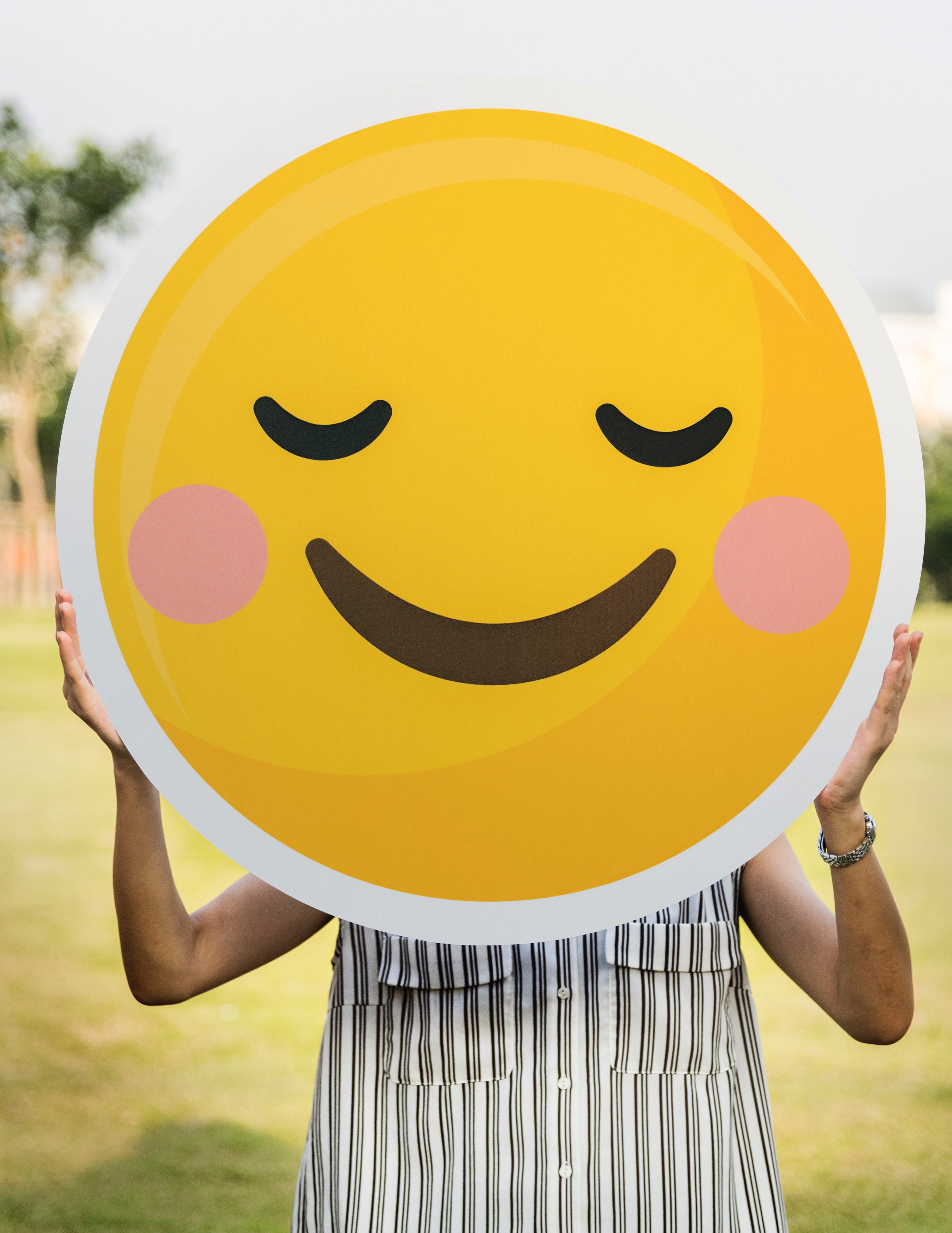 I once worked with a department manager, James, who was highly qualified, intelligent, talented and driven to succeed. He was always so focused on results, however, he was completely unaware of the impact he had on his staff or other departments. He also tended to operate in a vacuum with little regard for others or their interests. James was so blind to the dissatisfaction left in his wake; he ultimately lost the support of his team. Simply put, he was socially unaware and it eventually cost him as he fell short of goals and was passed over for promotions.

Fortunately, the world is also full of people who are socially aware and I have had the pleasure of working with a number of them.

My good friend and colleague Sara is one example. I admire the authenticity and integrity she has always demonstrated in professional relationships. She knows how to bring out the best in others and how to use all the human talent at hand to reach goals without stepping on anyone. Like other successful leaders, Sara has developed a knack for finding common ground and bringing together opposing parties for mutual gain. She is gracious in her success, shares the wealth with her team and has been able to achieve so much more because she genuinely connects with people on a personal level.

It just goes to show, you can build teams, even armies, of people to work for you and help you reach your goals; but whether you are the head of a large corporation, a department manager or the owner of a small business, simply surrounding yourself with talent and resources is not enough. Just like kids on a playground, we would all much rather be on the team with the nice captain, than the bully.

Social awareness is the cornerstone of emotional intelligence. It comes first from being self-aware and being able to manage yourself and your own emotions and then develops from an understanding of the people around you. When you become socially aware, you are better able to empathize with others’ emotions, as well as the intent behind their actions. You are also better able to understand your environment and recognize the factors that influence people and impact outcomes.

At the heart of social awareness is empathy. True empathy combines understanding both the emotional and the logical rationale that goes into every decision. Leaders who can develop this level of awareness, and empathize with others, are better able to adapt, persuade and motivate their team to achieve greater results.1 James was unable to accomplish this, whereas Sara excelled.

Understandably, social awareness skills are highly regarded as critical attributes of today’s successful business leaders. It is taken for granted that top managers like James have the expertise, business knowledge and technical skills to do their jobs. In a highly competitive market, the real advantage is found in leaders, like Sara who exhibit a high emotional IQ with a well developed social awareness.

Organizational Awareness: Understanding the politics within an organization and how these affect the people working in them.

Service: Understanding and meeting the needs of others.
—Daniel Goleman
The most effective people in organizations naturally use their emotional radar to sense how others are reacting, and they fine-tune their own response to push the interaction in the best direction. As the former Chairman and CEO of General Electric, Jack Welch states, “a leader’s intelligence has to have a strong emotional component. He has to have high levels of self-awareness, maturity, and self-control. No doubt emotional intelligence is more rare than book smarts, but it is actually more important in the making of a leader. You simply can’t ignore it.”

Business studies conducted around the globe have demonstrated the impact of social awareness of leaders and employees on the overall success of an organization.2 Leaders who exhibit strong emotional competencies consistently outperform their counterparts and have a strong track record of success, increased revenues, significant cost savings and higher employee and customer satisfaction. Corporations have come to recognize the economic impact of emotional IQ and seek out these traits in potential leaders.

The unique thing about emotional and socials skills is that, unlike traditional IQ, emotional IQ can be improved.3 Emotional competencies and social awareness can be routinely assessed and, with guidance, practice and training, can be developed and fine-tuned.

Lighthouse Leadership has worked with hundreds of companies and professionals, identifying and removing the barriers to success through standardized, scientific assessments and progressive leadership coaching and training in emotional intelligence and social awareness. We can help your team overcome their limitations to reach a higher potential. For more information please contact Doug Lundrigan, doug@lighthouse4business.com.

If you would like to receive occasional articles to assist and inspire you to achieve greater success, please provide your information below.